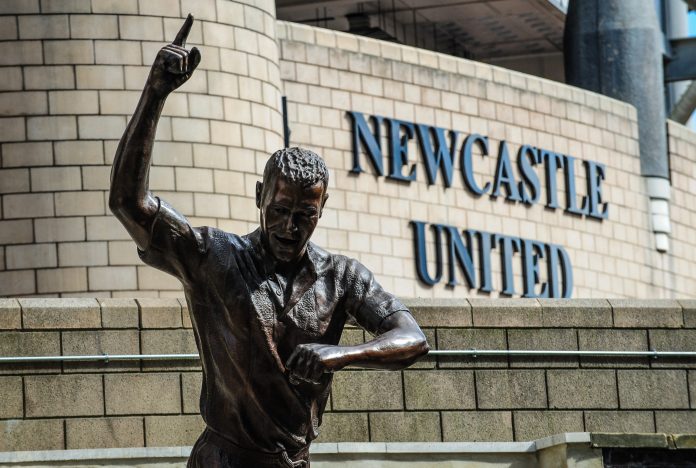 The government has been advised to block the Saudi Arabian takeover of Newcastle United until it investigates TV piracy in the country.

Angus MacNeil, chair of the International Trade Select Committee, has now written to the trade secretary Liz Truss to voice his concerns.

“As you would have seen, the WTO has made a landmark ruling on the protection of sports rights, which is one of the UK’s most valuable and treasured exports,” says the letter, according to the BBC.

“In its ruling, the WTO held that the government of Saudi Arabia has, from the beginning, been actively… supporting the ‘beoutQ’ piracy operation that has stolen the commercial rights of UK sports bodies for three years.

“This is an insult to the UK government, affront to the Premier League, and abuse of UK sport – and should not be tolerated.

“This is relevant today, right now, because the very entity that has been stealing premium UK sports and entertainment content is attempting to buy a major UK sporting institution – Newcastle United Football Club.

“The UK government must now play its part in protecting our creative industry exports by investigating the launch, promotion and operation of the beoutQ service.” 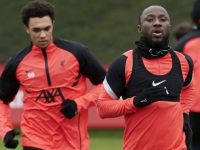 Liverpool Football Club have issued a statement condemning those who targetted several of their players before and after this week's Real Madrid game. 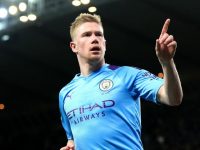 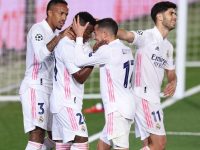 Real Madrid outclassed and outplayed Liverpool in the first leg of their Champions League quarter-final in the Spanish capital. 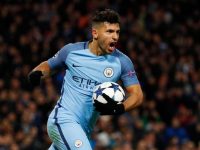 Sergio Aguero is reportedly keen to stay in the Premier League, with Chelsea now a possible destination. 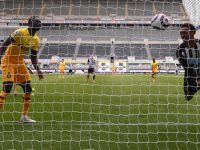 Tottenham bottle it again at Newcastle – Watch the highlights