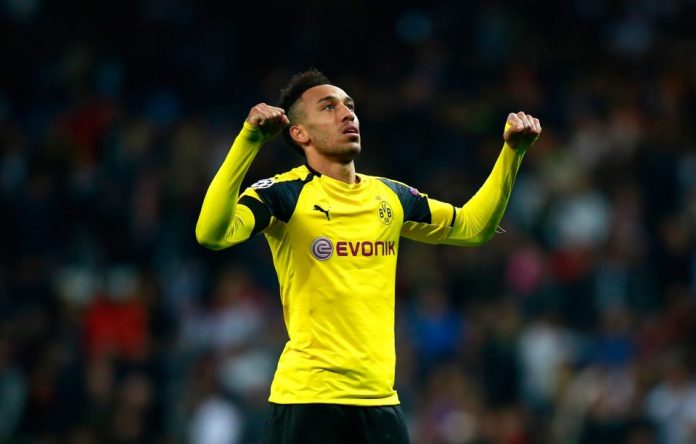 Borussia Dortmund have confirmed they are prepared to sell Pierre-Emerick Aubameyang.

Surely now the 28-year-old Gabon striker’s move to Arsenal will go through before Wednesday’s transfer deadline.

However, according to the BBC, sources close to Dortmund have said Arsenal will need to pay well in excess of £50m to secure the deal.

Arsene Wenger has made no secret of his desire to sign Aubameyang, annoying the Bundesliga club for discussing the player, but it now looks like he’ll be playing Premier League football as early as next week. 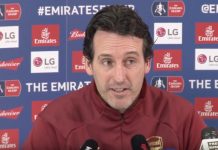 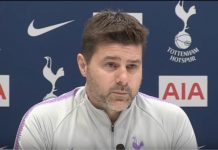 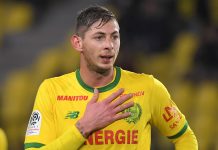 Get The Buzz in your Inbox every Friday…