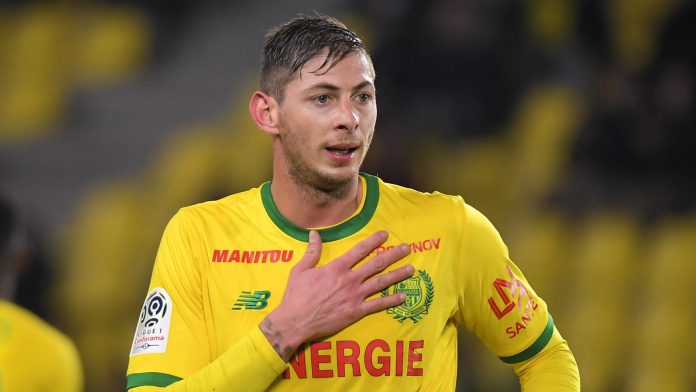 Cardiff City’s Emiliano Sala was on a light aircraft which went missing over the Channel Islands.

The £15m Argentine striker was one of two people on board the Piper Malibu which lost contact off Alderney in the Channel Islands on Monday night.

Guernsey Police said there was “no trace” of the plane and his family said they felt “desperate”.